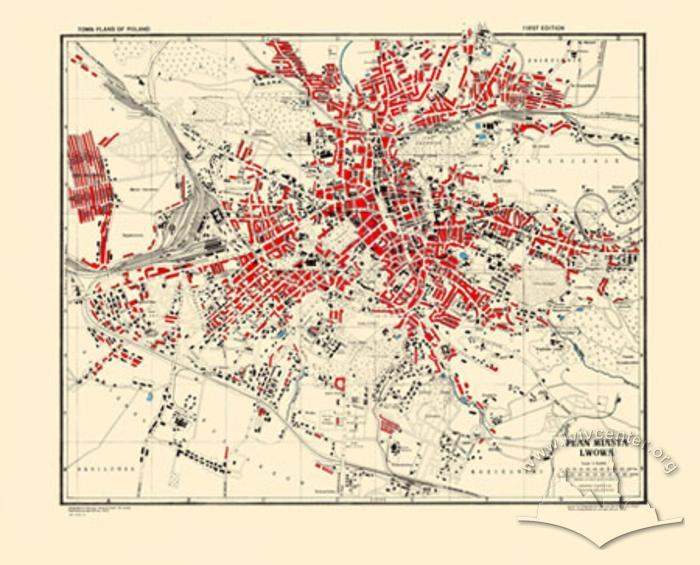 Map of the City of Lviv

This map of Lviv was published by the War Office of the Polish General Staff in 1943.

This map is part of a series “Town Plans of Poland” which was made up of 23 maps. The map was created on the basis of pre-war tourist maps of the city [wapywig].