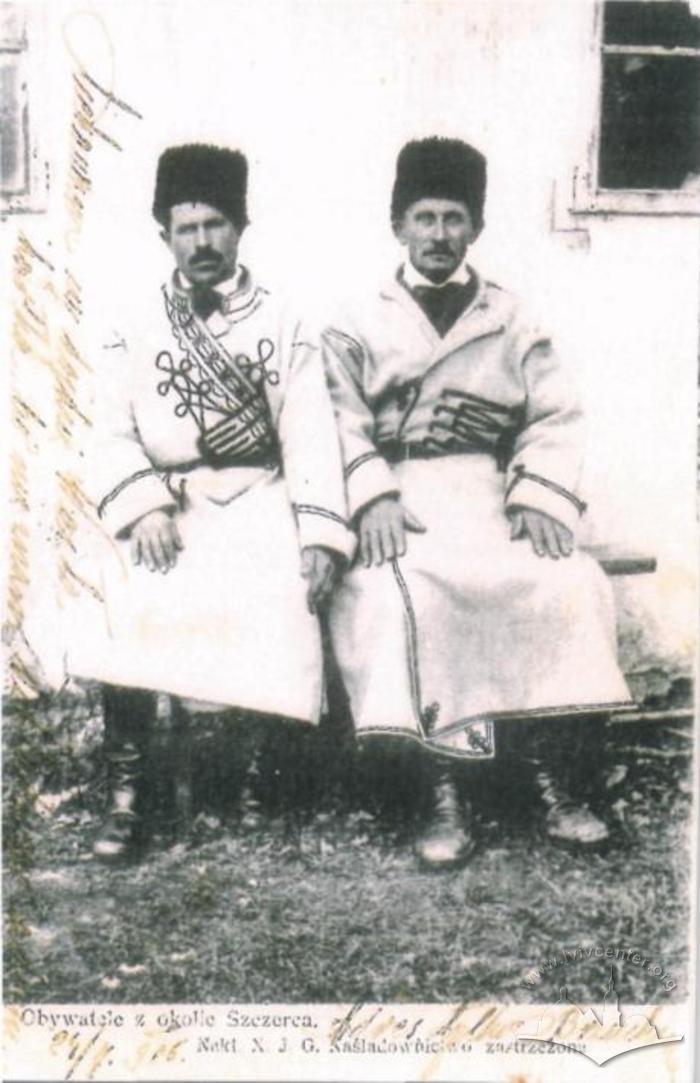 The city of Shchyrets is located on the right bank of the tributary of the Dnister river Shchyrky. Shchyrets is located 29 km from Lviv, 7 km from the regional centre, city of Pustomyty. Shchyrets received Magdeburg law, granted by king Vladislav Yahailo, in 1397, the town belonged to the Lviv mayor, in the second half of the 17th c. it became the centre of the Shchyrets mayor. At the end of the 18th c. in the surrounding areas of Shchyrets German colonists settled, and in the city itself- Mennonites. Between 1918-1939 Shchyrets lost the status of city, the number of inhabitants numbered 1500. In 1940 it became a town, in 1959 there were 3100 inhabitants, in 1999 - 5900 residents.
Andriy Kryzhanivskyy