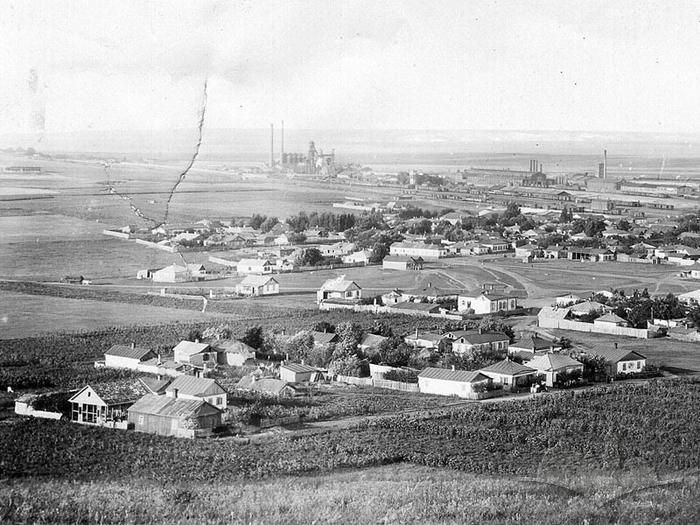 The town of Kramatorsk (Kramatorska, Kramatorovka, Kramatorske) emerged close to the Kramatorska railway station of the Kursk-Kharkiv-Azov railway near the Kazenny Torets river (Izium district, Kharkiv province). Kramatorska became a junction goods and passenger station of this railway. Then a settlement with the same name began to develop around the station.

In the early 20th century the population of Kramatorska numbered over 12 thousand people. There were a plant hospital, two schools and a trade school there. As of that time, there also were a pharmacy (1897), a telegraph office (1898), an international telephone station (1909), and a cinema (1913) in the town. In 1912 the Kramatorsk Sports Society was founded, a stadium was built and a football team was organized.