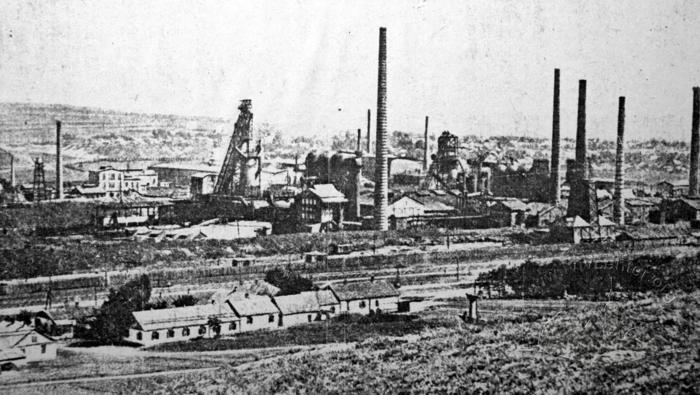 The machine building, iron and steel foundry and rolling mill plant of the Kramatorsk Metallurgical Society was arranged on the basis of the Wilhelm Fitzner and Konrad Gamper company’s mechanical and boiler plant. On 23 April 1899 the joint stock Kramatorsk Metallurgical Society was created, the machine building profile being supplemented with the metallurgical one. In 1913 the Society’s basic capital was 7.2 million roubles.

Awards: in 1900 and 1910 the equipment produced by the Kramatorsk plant was awarded with the Grand Prix at an international exhibition in Paris. [http://www.skmz.dn.ua/]