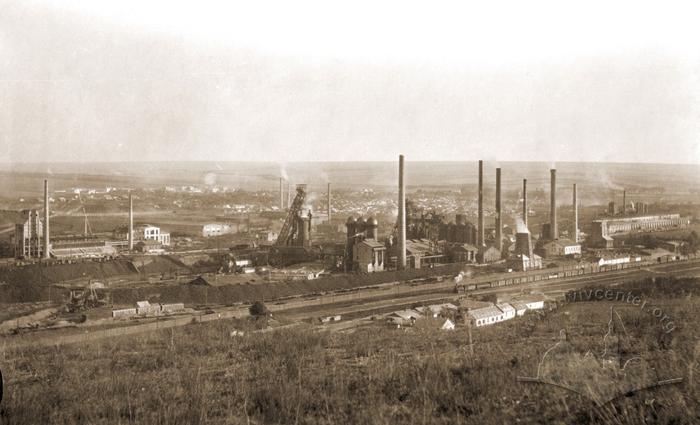 A panorama of the plant

The plant history starts in 1896. The plant was founded by Konrad Gamper, a Swiss, who took out Russian citizenship in 1896 and was entered among the merchants; he became a St. Petersburg merchant of the first guild. In the same year Konrad Gamper bought a plot near the Kramatorska station to build a plant there. The first acting managing director of the plant was Mavrykiy Khorzhevsky.

The plant, founded by Konrad Gamper, became one of the biggest metallurgical and machine building plants of the Russian Empire in the early 20th century.

On 17 November 1920 the plant was nationalized. Now it is the Starokramatorsk Machine Building Plant.