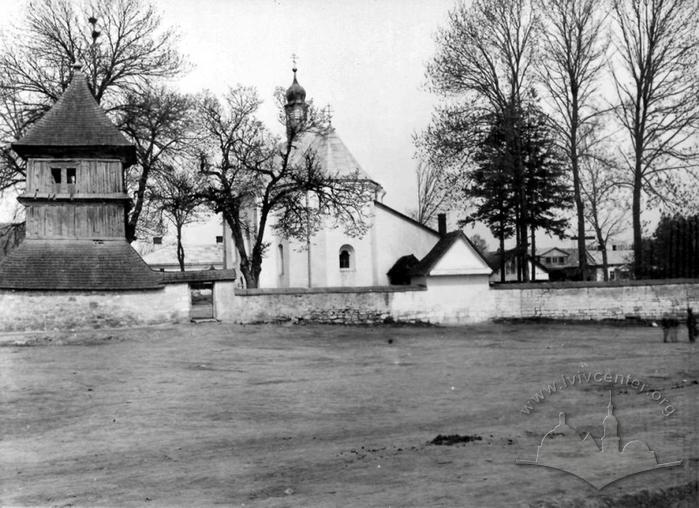 Holy Trinity Church was located in the old town, it dates from the 16th c. Like the Nativity of the Virgin Mary Church, it was once built with three wooden belltowers on stone walls. In 1805, following a government decree, Holy Trinity Church was rebuilt—belltowers removed. After World War II the church was closed, and from 1977 a museum of atheism was found here. Only at the end of the 1980s was the church returned to the faithful. In the 1990s the UGCC community, to whom Holy Trinity Church belongs, rebuilt the cupola close to its original appearance.
Andriy Kryzhanivskyy