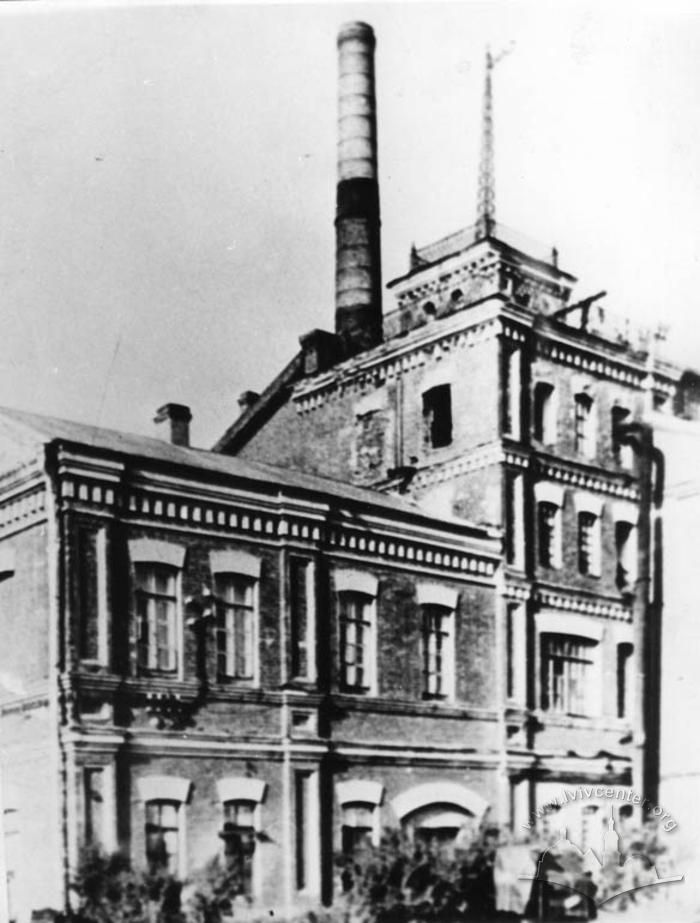 The oldest of all the industrial enterprises in the city, its history goes back to the Chornoostivska sugar plant which belonged to the landlord Przezdecki. In 1889 a merchant from Proskuriv and honored citizen (an inherited title), Solomon Maranz, purchased the sugar plant. He dismantled and transported it to Proskuriv, where a new sugar plant was built near the railway station and put into operation in 1891. The enterprise of Maranz was the biggest in Proskuriv for a long time – at the beginning of the 20th Century it employed 470 people. From the first years of the Soviet power the factory was nationalized and in 1924 it was included in the sugar trust. The production facilities of the old sugar plant – now "Khmelnitsky Sugar Plant" Ltd. – have been preserved until the present day.
Serhiy Esiunin