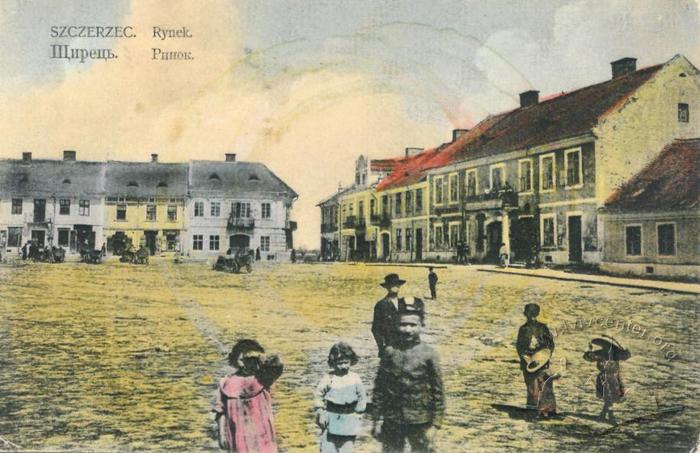 The city is known from the beginning of the 12th c. (at the town’s entrance the year 1113 is marked, which is true, supported by given archives). The first written mention of Shchyrets in chronicles is dated 1126, when Zvenyhorod prince Volodymyrko Volodarevych and his brother, Prezmysl prince Rostyslav Volodarevych, came for a council to Shchyrets, which lay in the centre of their kingdoms. At the end of the 14th c. after Tartar destructions, the town of Shchyrets was rebuilt on the other, lower bank of the river Shchyrky. In 1397 Shchyrets acquired Magdeburg law from king Vladislav Yahaila. In January 1397 the Sandomyr voivoide (commander) and Rus’ village elder Yan Tarnovskyi appointed Matviy permission to build the town on “100 fields of land of German measurement”. 4 October 1399 Polish king Vladislav Yahailo visited Shchyrets. In the town they built two gates- one, “Lvivska”, near the Holy Trinity Church, and the other (its name unknown)- on the opposite side of the town, adjoining the church. In September 1768 to frighten the townspeople four haidamaky were killed on the main square, participants of the kozak-peasant uprising in Ukraine, so called “Koliivshchyny”. The town was famous thanks to a developed industry of plaster-stone and lime; even in the 19th c. stone quarries and a plaster factory existed there. Before the First World War there were 1500 inhabitants, now the town has 6000.
Andriy Kryzhanivskyy